Long gone are the days when UK energy suppliers could get away with charging extortionate gas and electricity rates. In more recent years energy providers in the UK have been heavily monitored by Ofgem and have come under fire for unfair prices with some of them even receiving fines.

Alongside official regulatory bodies such as Ofgem we have also seen an increase in online review and comparison websites which help customers find the best price and service for their gas and electricity. This has certainly helped smaller less well known energy companies gain some market share in turn taking it away from the ‘big six’ who previously dominated the energy industry.

Websites such as TrustPilot, Money Supermarket and Which? help provide customers with honest reviews about their energy supplier, new customers looking to switch can gain an understanding of the company they are looking to move to. They also offer services such as home bill checker and understanding your bill to see if you are paying too much for your gas and electricity.

Which? Recently conducted their biggest energy customer survey for 2016 which included feedback from 8,902 customers. The study asked customers to rate their energy provider on customer service, value for money, account management, and how easy it was to understand their bill.

The study revealed some interesting honest insights with one of the ‘big six’ energy companies being rated the lowest out of 22 energy suppliers for customer service. If you would like to read the article and view the results you can do here.

If you aren’t getting the best price from your energy provider and receiving a great level of customer service then you could look at switching as you can get better from an energy supplier. From the report that Which? have published it shows around 87% of customers are receiving below than average with customer service or they are paying much more than they should be for the energy they use.

It is thought that the main reason for this is because the Big Six energy firms who supply energy to the majority of UK households (EDF, EON, NPower, British Gas, SSE and Scottish Power) all fall behind the small energy companies that offer cheaper tariffs and are seem to be better at keeping their customers happy.

Through the survey that Which? conducted a total of 22 energy companies were rated and nearly 9,000 people were asked to rate their energy provider when it comes to the level of customer service that they receive, the value for money they get, the clarity and accuracy of their bills, how the energy company is overall and also if the customer would recommend their energy company to a friend or family member. Which? then put this information together to give each company a customer satisfaction score.

Best Energy Suppliers in the UK

None of the Big Six providers made it into the top 7 UK energy suppliers and surprisingly Npower positioned 22/22 for customer service. The top 7 energy companies included Ovo Energy, Flow Energy, Ebico, Good Energy and Ecotricity. Similar findings to those from the Which? survey can be found on Money Supermarket. 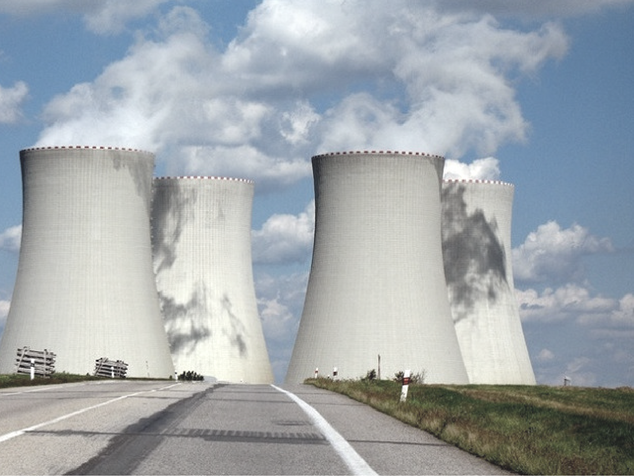 These results may look worrying to those customers who are currently with one of the Big Six energy companies however the great thing with the amount of exposure comparisons websites are currently getting online, in the press and on social media is that it causes those energy companies which scored poorly to react to improve pricing and services.

How to Switch Energy Supplier

If you are unhappy with your current energy provider and have researched a potential new one the process of switching isn’t as painful as you may think. What you should look into are the terms and conditions of your new provider to ensure there aren’t any hidden charges in your contract before you make the switch.

Often energy suppliers offer highly competitive rates that draw customers in, additional charges and fee’s don’t often become apparent until its too late and you are tied into a contract.

The process of switching has been made pretty simple thanks to websites such a uSwitch.com and Money Supermarket, there is no charge to use the service and they take care of all communication for you. You can also use a money cashback service such as Top Cash back as well as uSwitch to make additional savings.