The UK energy market is largely dominated by those which are known as the ‘Big Six’ – while there are smaller energy firms operating in the UK offering a variety of electricity and gas (largely on an increasingly green basis), it is more likely that your average household will be supplied for energy by one of these major names.

In recent news, it appears that plans may be going ahead to shake up how the energy market is balanced altogether – and this is thanks to a forthcoming arrangement that could come into force within just a few years, on behalf of two of the aforementioned Big Six.

Npower’s parent, Innogy, and SSE (Scottish Power) are reportedly in advanced talks regarding a merger of sorts – meaning that they could be on target to combine their 13 million customers already supplied in the UK in one simple service.

Consider the move similar to the colossal merger between T-Mobile and Orange in the communications market some years ago – a move which made EE the biggest network in the country – this will also be a move that could shake up how we see the biggest suppliers of energy in our country.

The Big Six – which currently supplies up to 80% of energy to UK homes – would become the Big Five, and if such a merger should go ahead, the SSE-npower hybrid could be of a size enough to directly threaten British Gas, a long-standing energy behemoth.

“Discussions between SSE and Innogy are continuing and are well-advanced, but no final decisions have been taken and no binding agreements regarding the terms of any combination have been entered into,” the London Stock Exchange was advised in direct statement from SSE in recent days.  It’s here that SSE saw a 3% leap in share price, meaning that the decision could prove fruitful indeed for the firm – and their prospective partners – should any movements be made official.

The Big Six continues to hold sway and it is arguable that a move to unite npower and SSE could be in direct opposition to a growing interest in smaller suppliers – those which are based wholly online or wholly on renewable energy, for example – and as both energy suppliers have opposed the Prime Minister’s desire to cap standard variable energy prices, both household brands may have similar business models that can be easily moulded together.

Around half of customers with Big Six suppliers, according to recent polls by Opinium, are actively considering leaving their supplier – further evidence of a downward trend in interest in the major players in the UK energy game.

Should npower and SSE’s deal pull off, however, it could mean a shake-up of epic proportions for the biggest suppliers – meaning that competitive strategy could change, and interest in the bigger names may be rejuvenated.  There are no plans confirmed as yet – but it is clear that something big could be in the offing. 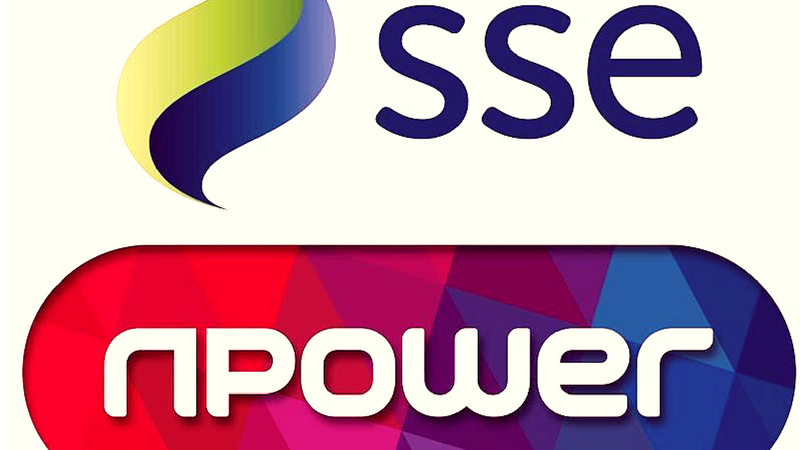 Which Energy Supplier Should I Use? 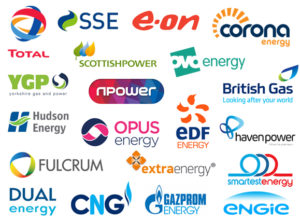